I’ve always liked lighthouses, I like their solidness, their proximity to the coast and their utility whilst still being beautiful. Growing up on the coast there were two that were constant fixtures in my life, Cape Schanck Lighthouse and Griffiths Island Lighthouse in Port Fairy.

You can see both below 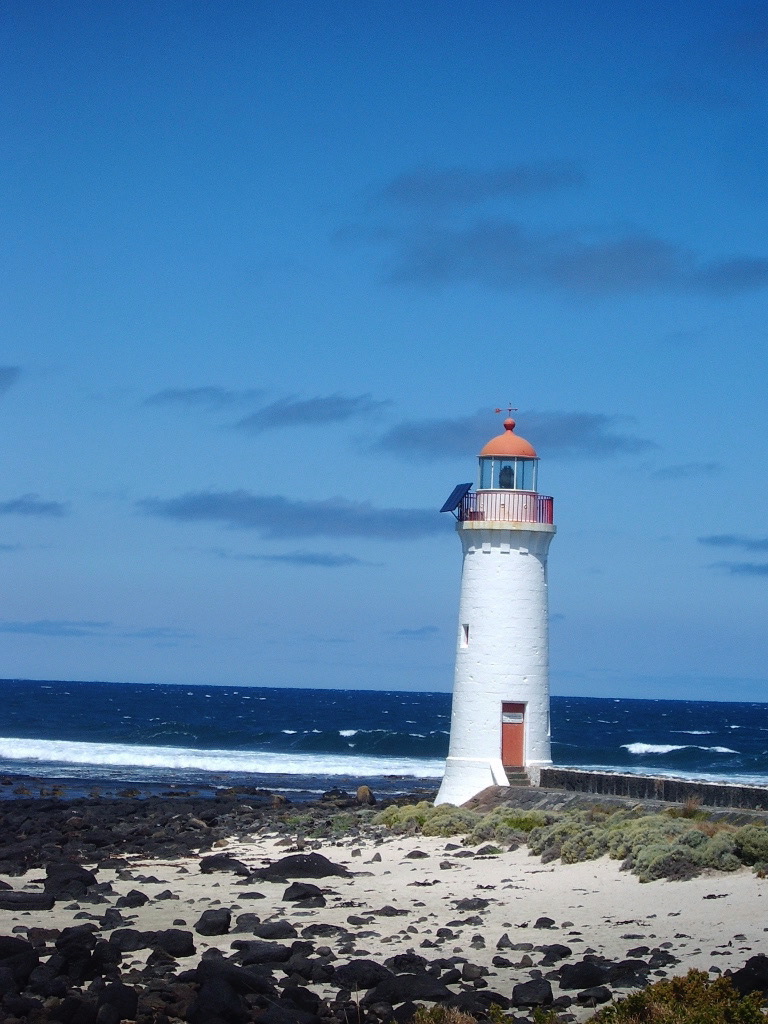 There are clear visual similarities between the two structures and they were actually built at almost the same time as well. Cape Schanck was constructed between 1857 and 1859…

This is a text widget. The Text Widget allows you to add text or HTML to your sidebar. You can use a text widget to display text, links, images, HTML, or a combination of these. Edit them in the Widget section of the Customizer.
%d bloggers like this: