This is a picture of the lighthouse on St George’s Island Florida. 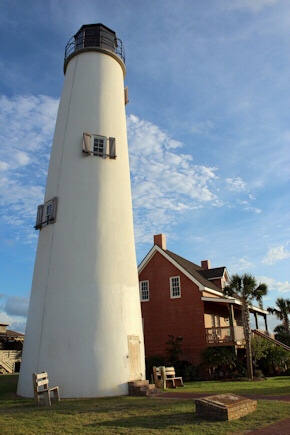 I watched Guernsey potato pie this evening and as the credits roll you hear snippets of their book club discussions including of Virgina Woolfe to the lighthouse. Like we said at my book club, the potato pie society thought, it lacked action!

Guernsey has several lighthouses, as an island with lots of coats. 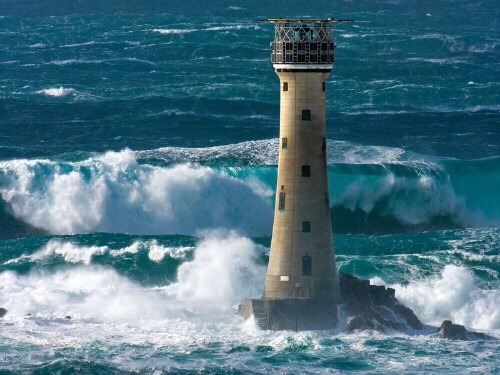 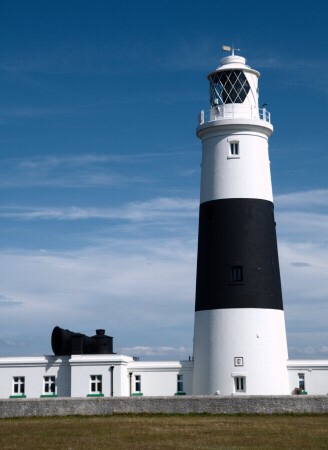 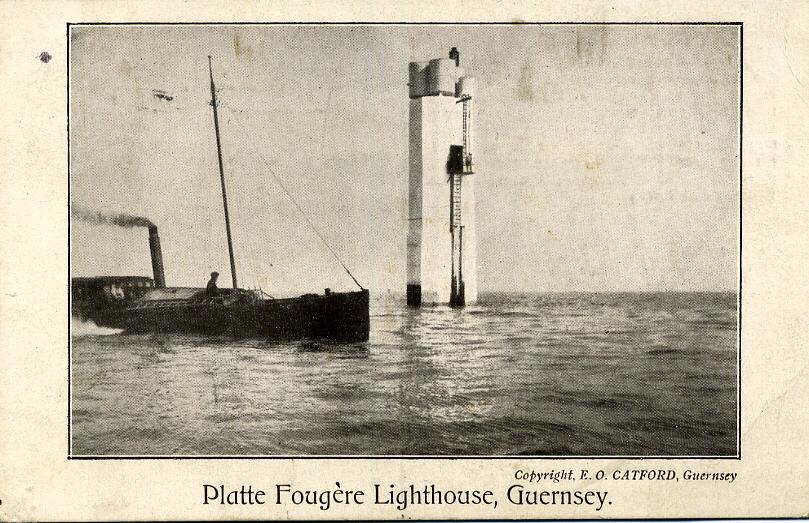 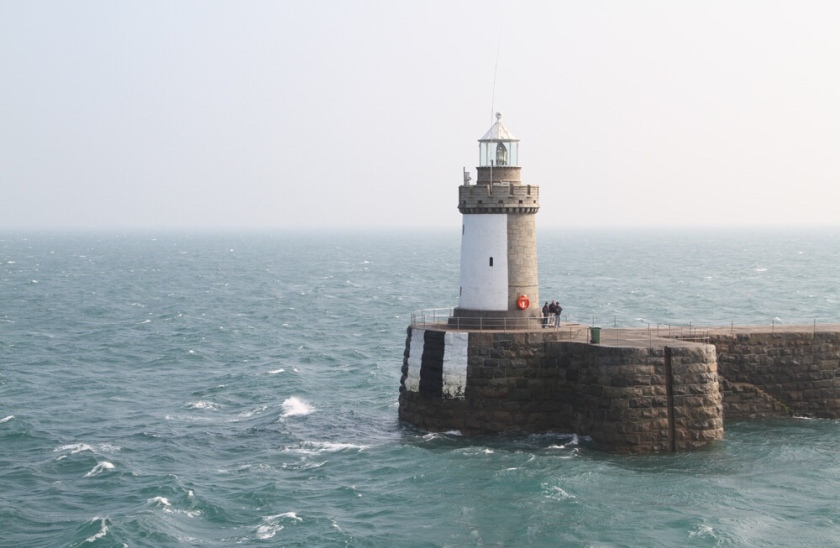 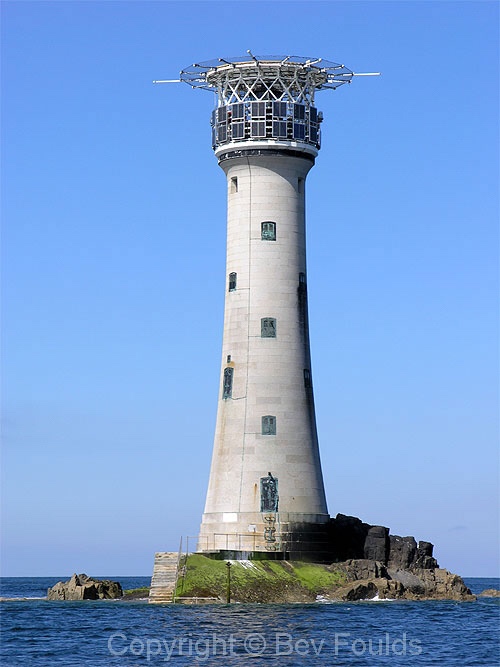 A good start to the book club is to compare covers. The book has been out so long there are many different covers. 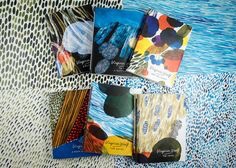 The cover I liked best was one that was like a colourful impressionist picture; I can not find that on google images.

My second favourite cover that was at the book club was this one. 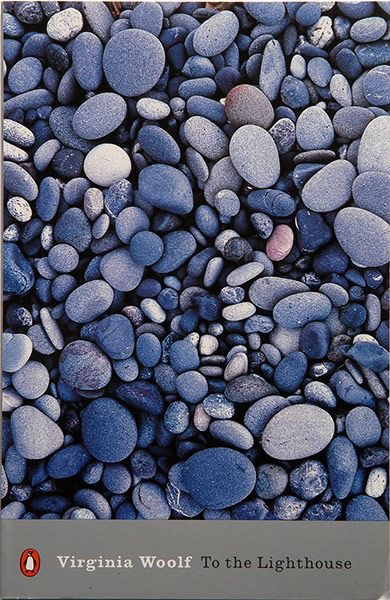 My copy had this cover which a couple of other people also had.

No one had the classic penguin cover. 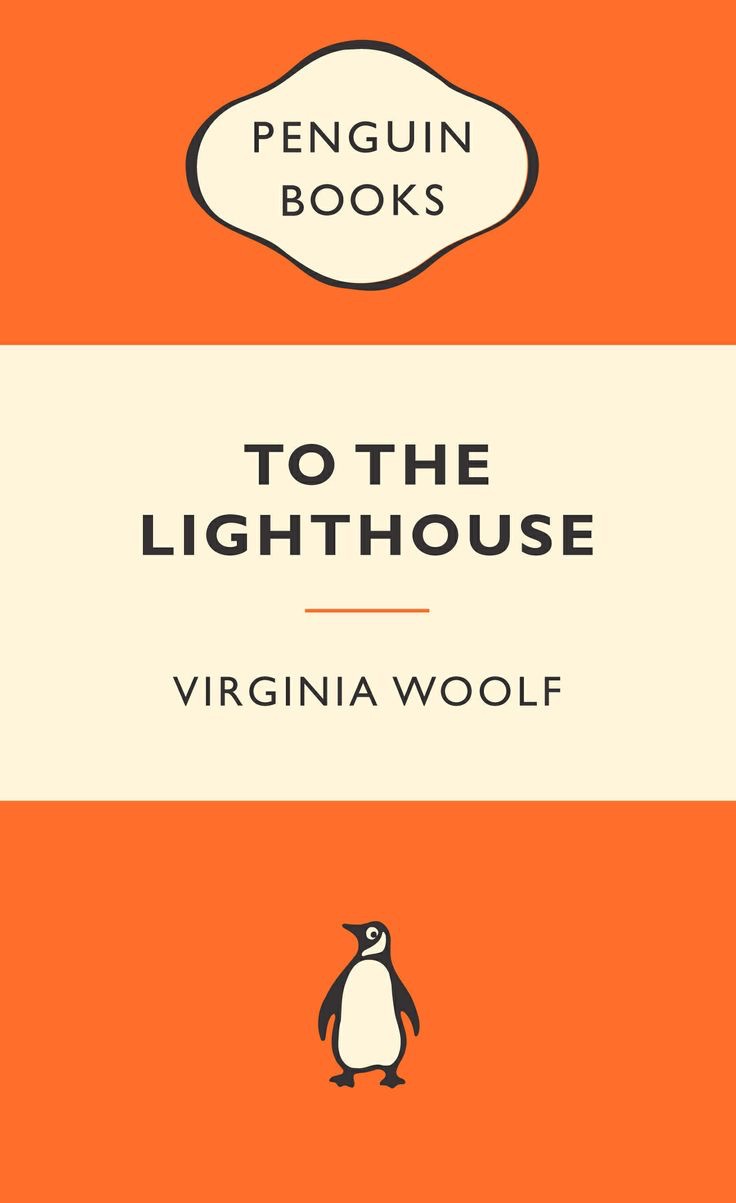 I had thought that we would not have much to talk about. I did not think I had much to say. A lady I talked to before we formally began said the book prompted no opinion in her. After looking at the covers, I started the discussion about what people thought about what was within the covers. Surprisingly we did find enough to say. It is worth mentioning that different versions have notes by different people in them so if stuck for what to say, reading the notes in more than one version may help. Or could even discuss the notes themselves!

We talked about whether the book was intentionally irritating. Did it want to put the reader in the position of a woman at the time; like  Virgina she may have been intelligent but she would have been trapped having to deal with mundanity, entertain men who thought thenself superior.  Did Wolfe see herself as Mrs Ramsay? Or did Woolfe see herself as Lily? Lily who created but was apprehensions about showing work and having it critiqued?

We talked about steam of conviousness. Did the stream of consciousness reflect how people think? Do people think in such a wordy way? I would say not and that people’s thoughts are more simple, more direct and at times so abstract they can not be verbalised. Some thought it was how people thought others thought the thoughts were not jumbled enough.

There is the comparison to make between the three parts. The brace 2nd short part. I had not realised that in the second part main ‘action’ is in square brackets like marriage and deaths although I sat action in quotation marks because one of the descriptions in text is abort someone blowing out a candle. If you have quickly skim read this chapter; I would suggest going back to it and looking for the square brackets to ensure you know key happenings.

We all agreed the number of characters was confusing. The Ramsay has eight children! Some thought the characters were not fully formed; I would agree with that and think that meant less invested in characters and therefore less engaged with the book.

We talked about what the lighthouse represented. At the beginning of the book James is a child and excited about going to the lighthouse by the end of the book he is an adult and no longer excited. As the book got me thinking about lighthouses I have reblogged a number of other people’s posts about lighthouses. Some of these posts talk about how a lighthouse has a romantic appeal they can be clearly seen but are not easy to get to, being remote which adds to there mystery. The book shows how the lighthouse was a source of fascination to James at thebeginning  of the book, especially because it had to be such a good day to go there so it was a challenge to contemplate. Once they actually could go to the lighthouse it the expedition lost it’s appeal.

Someone said they had read about how someone had hypothesised that the steam of consciousness swapping between different characters was like how the light of the lighthouse goes round.

Just now I have thought about the changes for the characters including marriages and death yet the holiday house and the lighthouse are constants.

In the notes in my copy; it talks about how the book starts and ends with a positive. The first word is yes. It ends with Lily completing her vision, her picture. What do you make of that? How much could you find to discuss amongst the covers?

34 days; Anita Walters- A great book set mostly in Sheffield just 2 years ago; so I could think what I was doing on the dates mentioned.

To the Lighthouse: Virgina Wolfe – Book  club book for October 3. Not much to say about it; appreciated pretty language but hardly anything happened!

The way you look tonight; Richard Maderley. Read as comparison to his wife Judy Finnagin’s books and decided prefer hers. Judy seems to write, what knows whereas this book was set in 60s America whereas Richard is English. Also main character was female and do not think her voice was realistic.

Read my lips: A Stiff Drink

Desire under the Elms

Another view on Kith and Kin, Desire under the Elms and a picture of Doncaster’s modern theatre.

Blog Posts I have liked (in addition to those reblogged)

Enjoying Pink for Days Question of the Day series.

Rob Brydon. Felt less material than first time I saw him; there was filling with audience interaction. But also impressions and music 🎶 ; therefore overall an entertaining night.  he went off at end; I thought  he was milking the applause before coming back for the encore. However; it turns out it took him a while because he was getting changed into Elvis, Thought he could have done Elvis better and got audience singing along before leaving feeling good; not that did not feel good. 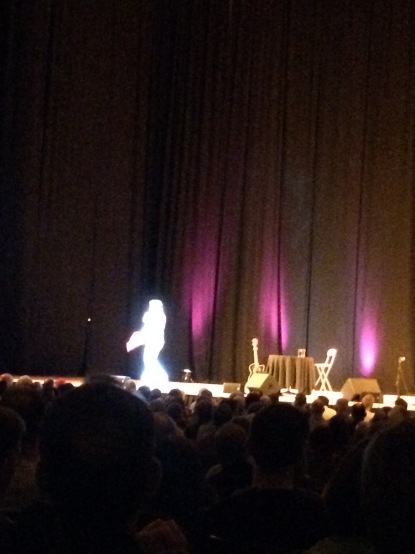 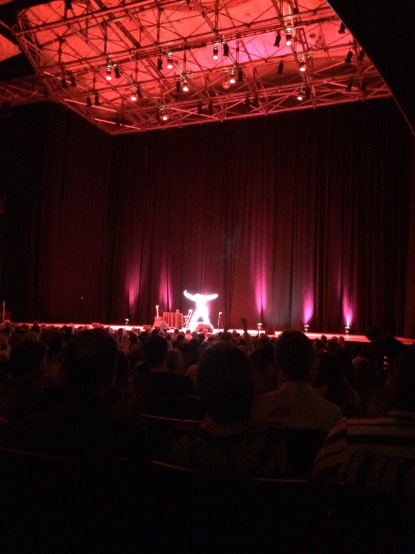 Coming Up in October

Review of Knife of Never Letting go by Patrick Ness