These were the first walking boots I bought after needing to buy more because had lost one of pair as cut off when broke leg (see Walk a mile in my shoes 12).

They have done miles. Including a walking holiday in Poland. One walk zig zagged across border with Slovakia. Dramatic mountain views. The farmer, ploughing field with horse was a quaint scene to watch. 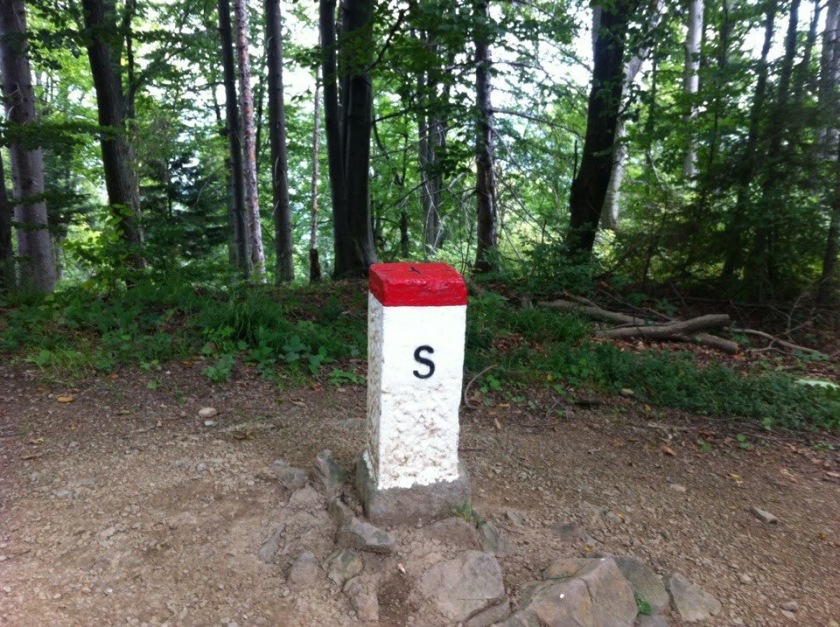 The soles are starting to be quite worn down.

I spotted this when I was in Krakov in 2012. Do not know whether it is still there.

Tomorrow is National Holocaust Memorial Day. 27th January marks the day that the largest concentration camp Auschwitz-Birkenau was liberarted. Holocaust Memorial Day also remembers those affected by genocides in Cambodia, Rwanda, Bosnia and Darfur.  Of course, every day we should be observant about groups being victimized. At different times I have been to three holocaust memorials around the globe. I have been to Krakov in Poland but, could not seriously consider going to Austwich from there although it is theoretically possible, because it is a 3 – 4 hour round trip, just to get there and I did not have a whole day spare. I’m not sure I would have wanted to go, it seems a rather morbid activity and perhaps rather voyeuristc.

Appropriately the Holocaust memorial in Boston, Massachusetts is part of the Freedom trial which also. commemorates those denied freedom due to slavery. It features a line of six, tall glass towers. Each tower represents a major Nazi death camp: Majdanek, Chelmno, Sobibor, Treblinka, Belzec, and Auschwitz-Birkenau. The glass is etched with 6 million random numbers to represent the 6million Jews in  concentration camps. You can walk in line through one tower to the next like a tunnel. At the bases of each tower steam rises, from the grate below, therefore it is very eerie to walk though and brings to mind walking into gas chambers.

More personal than the numbers on the Boston memorial, the walls of the Pinknova synagogue in Prague features handwritten names of the 78thousand Czech and Moravian victims. So many names and no the only details being, if known their data of birth and date of death; no information about them as a person. Although upstairs in the synagogue is an exhibition of Child Holocaust victims art, so the loss creativity can be seen. Downstairs I zoned in on someone who shared the same first name as me and I’m trying to find out more about her, which is not proving easy so far. 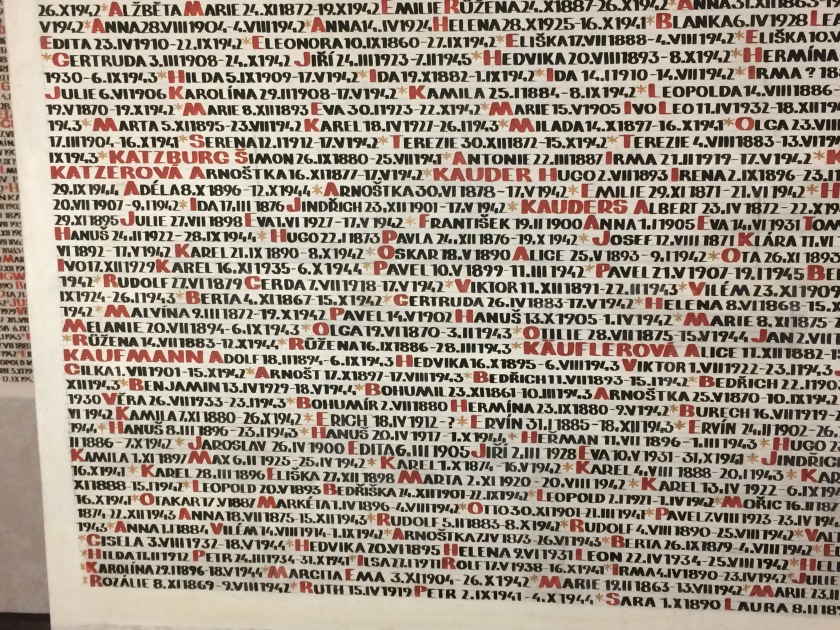 The Berlin memorial close to the Brandberg gate (which was once part of the the Berlin wal) features no lists of names or numbers. It is a collection of large square blocks of granite. It covers a relatively large area with most blocks been too high to see over as you walk though. Some of the paths roll like waves rather,than being flat. Therefore it feels a bit like being in a maze and disorirntated, whether this makes you think about about holocaust victims or taking pictures in a different location is debatable. I believe there is just one explanatory board on the site. The blocks darkness makes the place rather bleak.

Upon realising I have not been to a Holocaust museum in the  I did a google search. I found there is National Holocaust Centre in Laxton near Newark, which features exhibits about the holocaust and outside a rose garden to contemplate in Additionally a Holocaust memorial for London is currently been designed, echoing the Freedom trial in Boston it will be displayed im Victoria Tower Gardens next to the Thames and Westminster; alongside monuments to suffragettes, abolishment of slavery and civic service.

The theme of this year’s Holocaust Memorial Day is ‘How can life go on’ i.e. after the genocide; something to consider today.

Realised I’m not sure where I bought this angel. Possible with the two yellow decorations in Poland.

So took some photographs whilst remember of where I have collected baubles from and whilst I was doing it pictured the ones I have made from decoupage over happy evenings at Fired Earth.

Definitely bought a couple in Krakov  🇵🇱 at end of walking holiday, was it these two?

Budapest baubles; will not forget with these as they say Budapest on them!

Berlin baubles which can also double as Easter decorations. 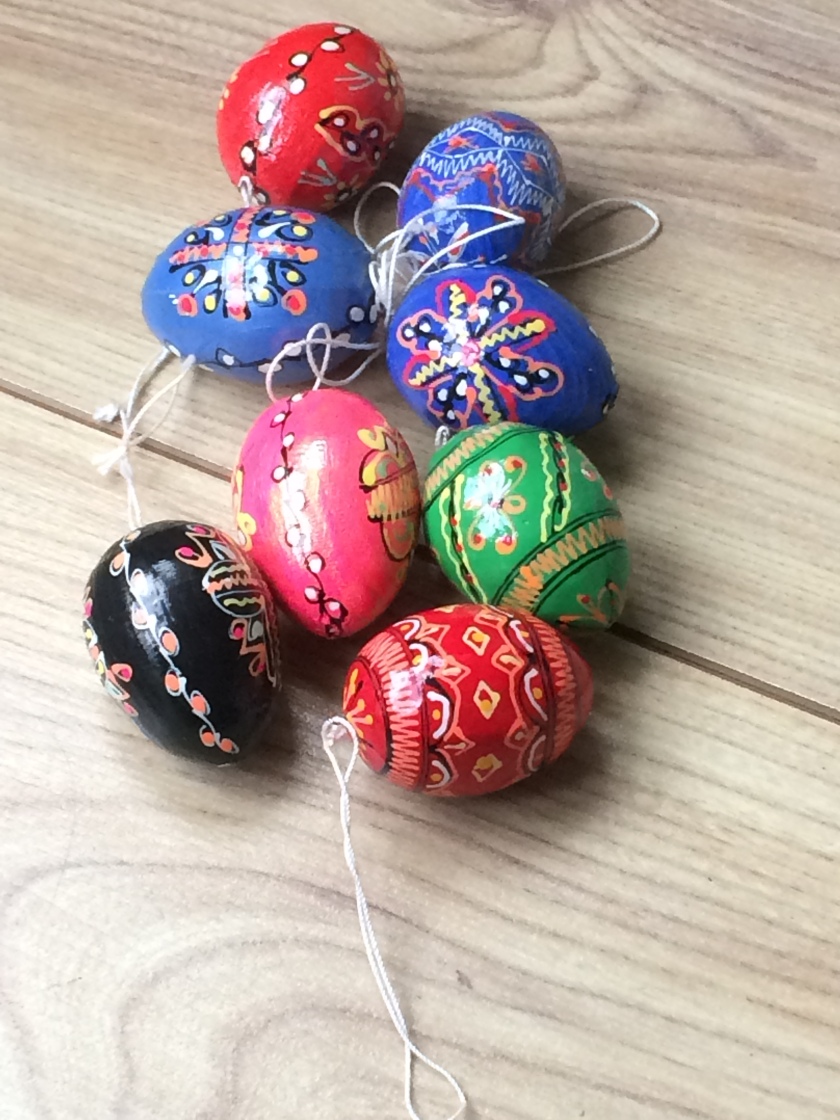 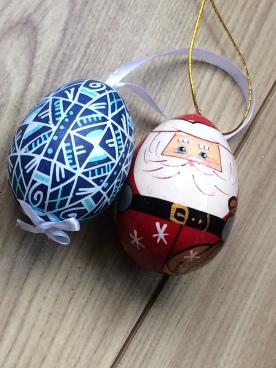 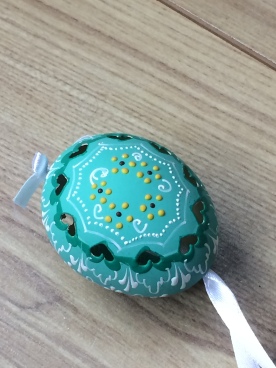 Ready to be packed away with the decoupage stars I have made.

The other baubles I have made. 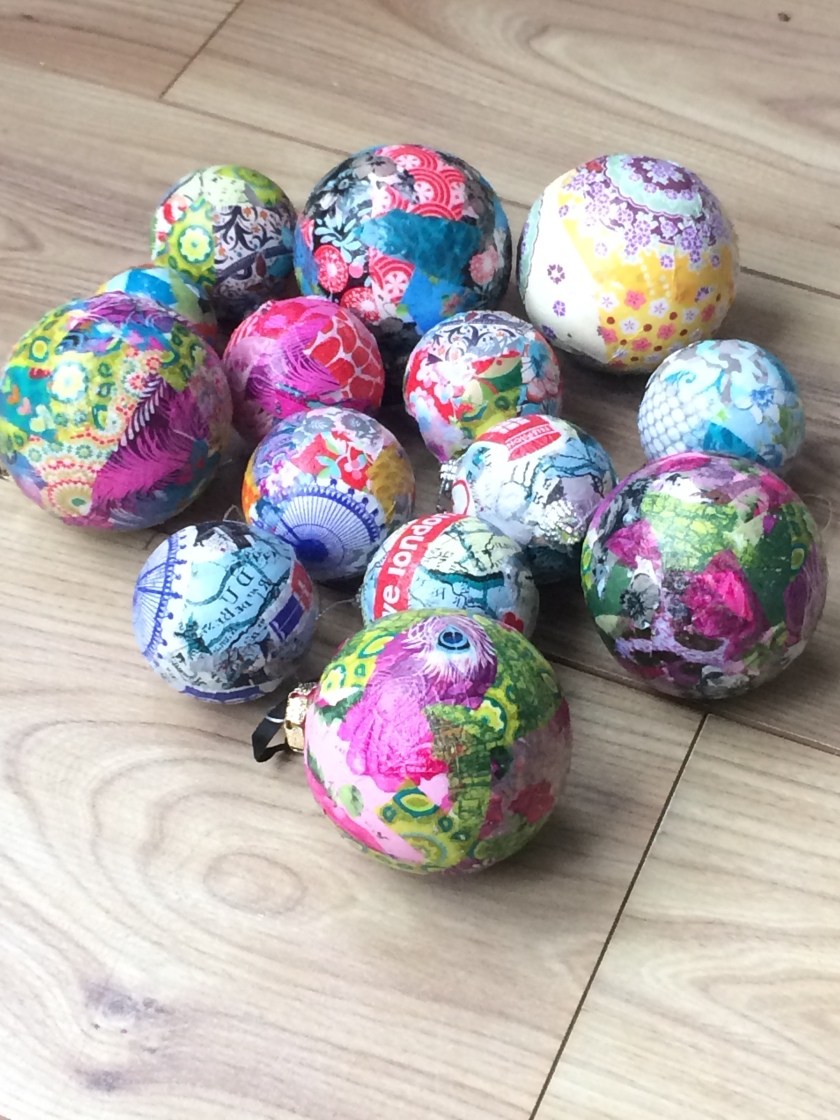 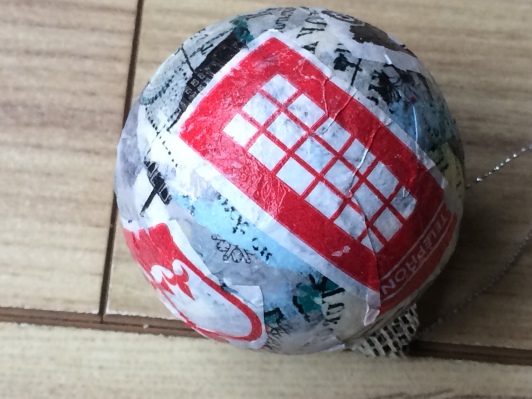 The rest of the baubles individually. 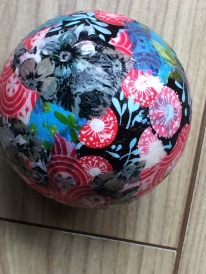 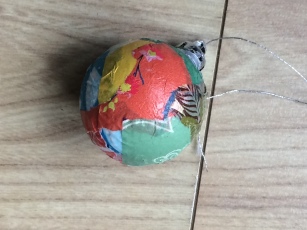 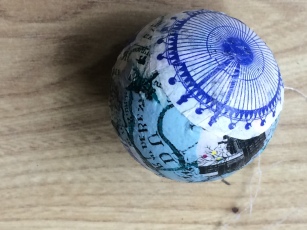 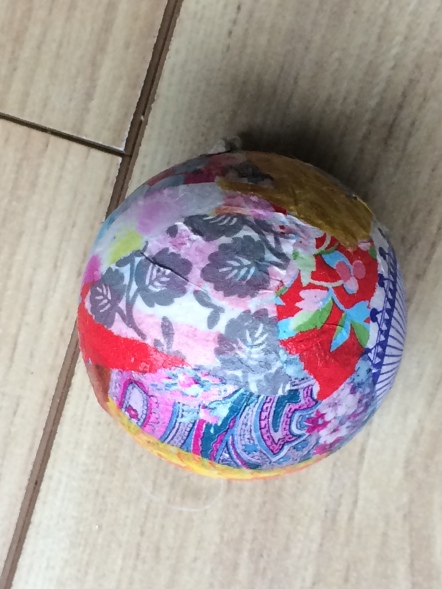 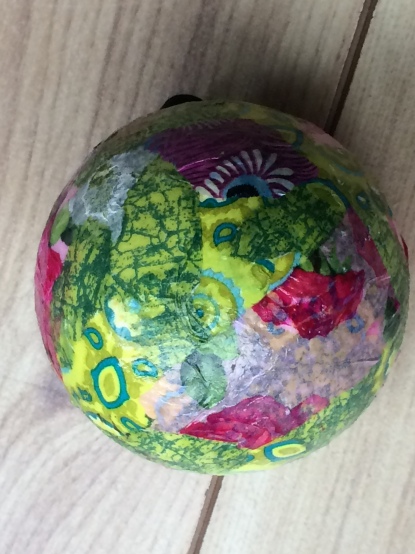 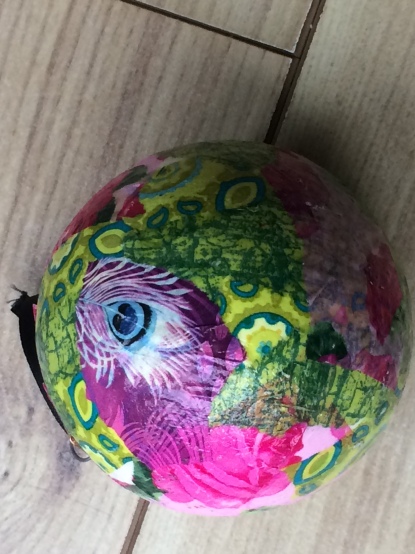 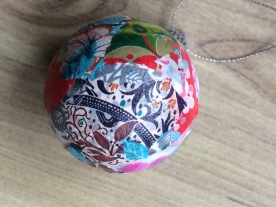 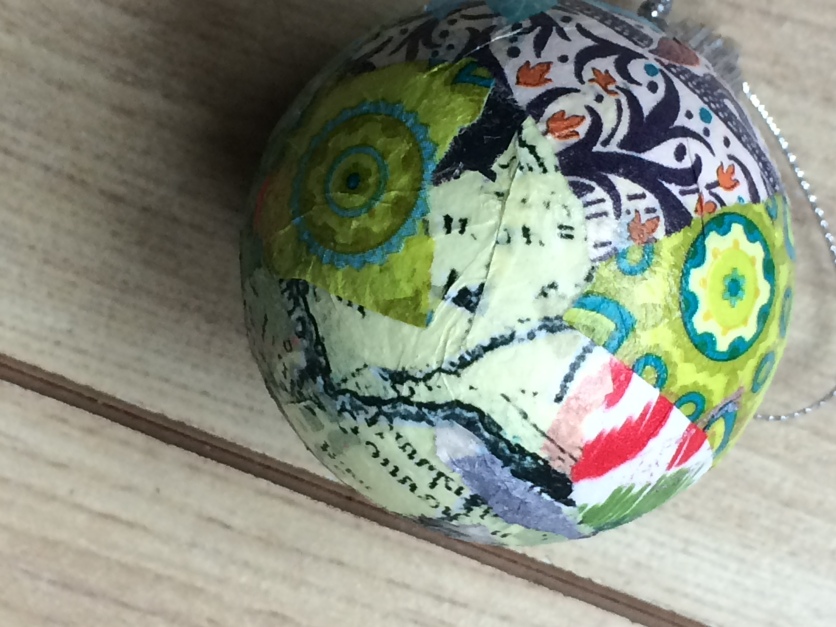