Aptly in week where Prince Harry publicly spoke about struggling to get up due to struggles with mental health, I saw a play on the same subject. Reasons to stay alive is based on book by Matt Haigh. Apparently the book has been very popular and subsequently this show has been a virtual sell out in Sheffield.

It is debatable whether mental health issues are becoming more prevalent or it is just more people are opening up. Certainly lot said and written about mental health currently. The show featured quotes from various people’s book about mental health, listed famous people who have opened up about their mental health and read tweets for the #reasonstostayalive. This was interspersed with the story of Matt Haigh’s struggles and the impact on his partner. It was an eye opener or rang true depending on your experience of mental health. The play could  be a useful basis for which to have conversations about mental health. I found it a little disjointed flipping between the story and different insights, but overal think well acted and raised important points.

Googling today I have found Matt Haigh is a popular writer of adult books like Reasons to live and also chidren’s books.

In the show I was rather disappointed when it seemed the solution to Matt’s problems was going to be that he published a book, because not everyone can do that. However,  when it actually was suggested his problems later reoccurred, I was also dissapointed because it be nice to think that if someone have ot face such issues they only have to face them once.

Used the setting of an author giving a book tour talk,as a vehicle to discuss mental health and representing mental health in literature. For the show letters to Virgina Woolf, had been constructed to be read as extracts, from the fictional book at the centre of the show. The letters were like diary extracts, for the fictional books protagonist; a teenage girl grieving for her Grandmother her committed suicide by drowning like Virgina Woolf. The show explores how difficult, it is trying to linerase someone’s mental health. I have not said; mental health problems because everyone has mental health and like physical  health sometimes it is good and sometimes it is not. The letters were brought to life by the dramatisation, in a way that they would not have been if had just been reading a book. Interesting to think about how mental health issues can be represented in arts. During the Fringe a good representation of anxiety was Mission Her and Brawn gave an insight into male body dysmophia.

Jennifer Lack Narratively speaking is a good show to see for anyone interested in mental health or the process of book writing. It is akin to a book club, with author present to discuss book; apart from don’t bget tyo discuss during show, but it leaves you with thoughts to ponder.

It is at The Space at Jury’s inn, until Saturday. 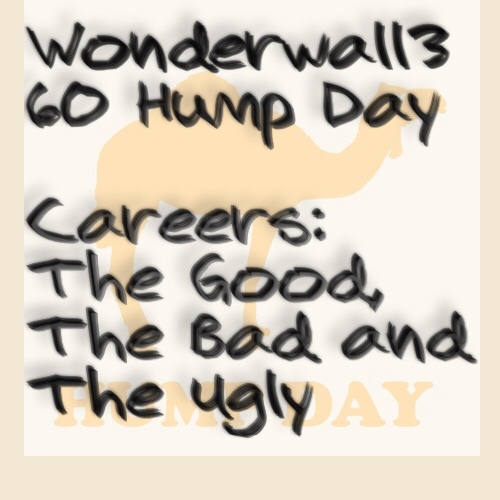 Having been made redundant from a job, I had put heart and soul into for 11years, I relate to this article.

19th Surgeon General of the United States Vivek Murthy, who served from 2014 to 2017, wrote that “Loneliness is a growing health epidemic. We live in the most technologically connected age in the history of civilization, yet rates of loneliness have doubled since the 1980s.” He continued by saying that “Today, over 40% of adults in America report feeling lonely, and research suggests that the real number may well be higher.”

Feeling lonely can elevate stress hormones disturbing sleep and causing depression. Some studies have found a correlation between decreased immunity and a person feeling more lonely; possibly the mechanism for this is the impact of release of stress hormones. Those who eat alone may comfort eat or chose fast food that is less healthy then meals cooked from scratch in turn such eating habits can lead to other physical health issues. Similarly those feeling lonely may turn to alcohol or other drugs.

A report by the late labour MP Jo Cox, made a number of recommendations including having a minster for loneliness therefore in January 2018 Tracy Crouch has been appointed as loneliness minster. The report stated over 9 million British adults reported being “often or always lonely,”  this is approximately 15 to 20 percent of the adult population

Technology has evolved now that you can be anywhere yet connect to someone else miles away in the world, why therefore do people get lonely? Is it because we have less actual physical contact? Conversely often when we are with people whether, we know them or not; they will have a hand on their phone. For example; when you look around on public transport more people than not will be looking at their phone. Have we become too afraid of other people; I can remember being taught about stranger danger at school; in times gone by were people more trusting and more amenable to talking to those around them because they did not have other options to communicate with people who were not there? In times gone by, without Google perhaps there was more need to connect in order to learn or any transactions were face to face whereas now you can shop for anything online without speaking to a real person, then if it fits through the letterbox; you never see another person during the buying process.

Are people lonelier than in the past or is it just symptomatic of the way that we are more aware of emotions and mental health that people identify as feeling lonely more? Are people less afraid to admit to loneliness rather than keep it to themselves?

What do you think, is loneliness increasing and if so why? Do you feel lonely?

If you were loneliness minster what policies would you implement? 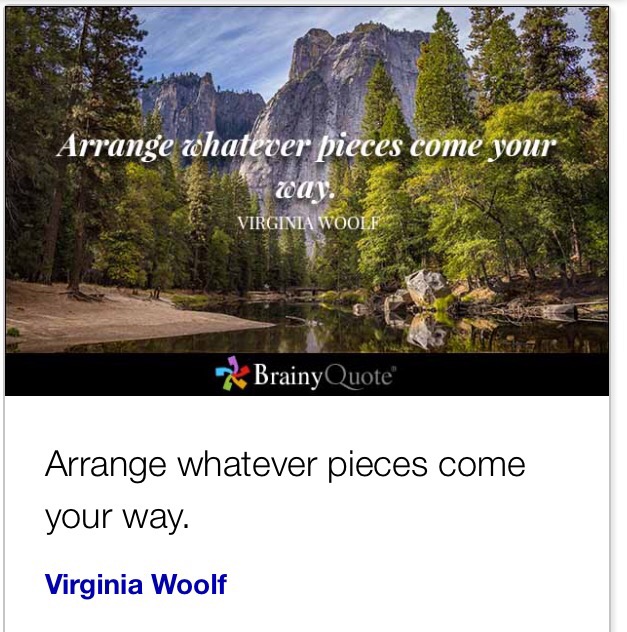 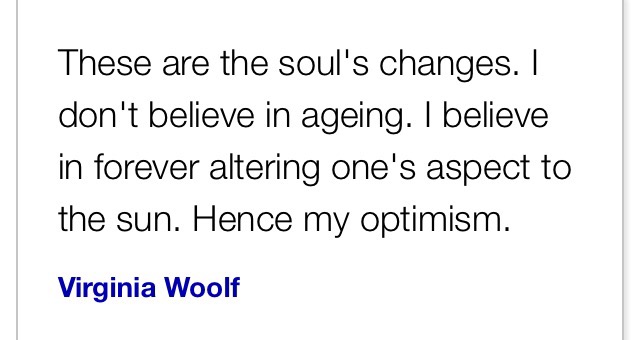 Does this sound like a suicidal person? No because no one is born suicidal and continues their life suicidal.

When mental health spirals out of control the result can be suicide.

Virginia Woolf committed suicide at 59 years. I read her suicide note in book of Letters compiled by Shaun Usher. In it she does acknowledge that she had been happy, yet could not see a way to continue. 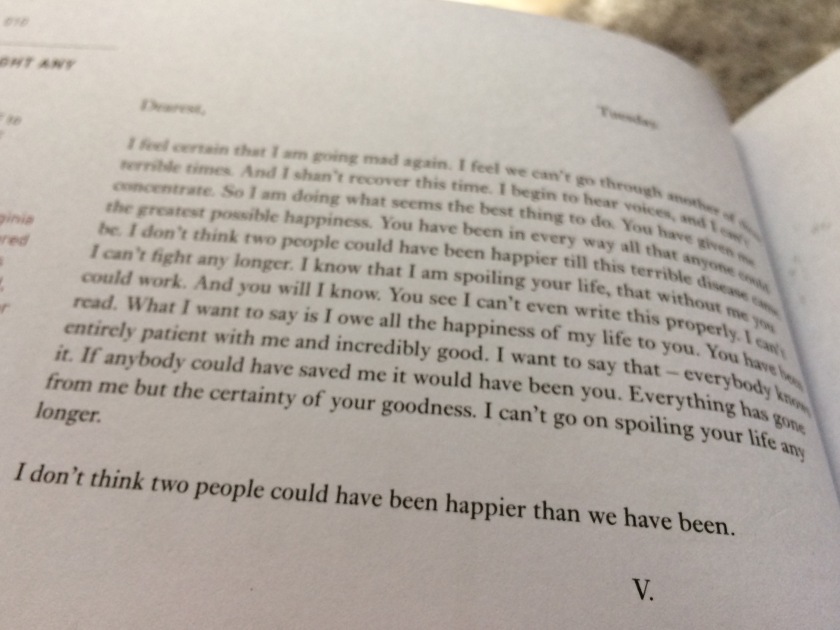 I heard about this website at the weekend, it has various articles on it and also a directory to find therapists in the UK.

An extract from an interview with the founder. 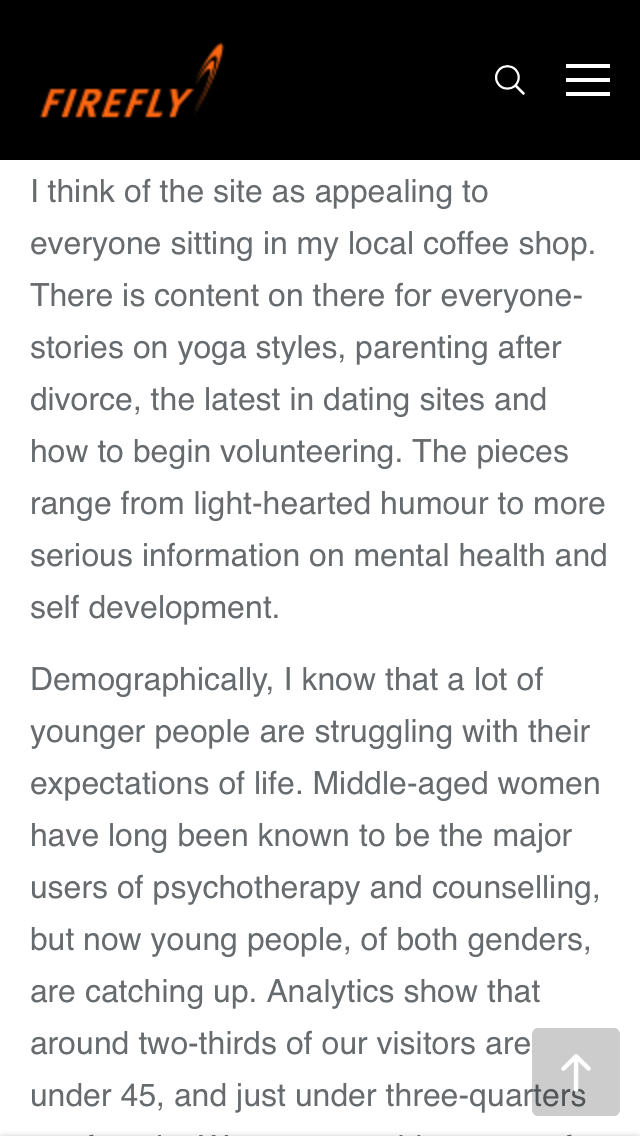 A good article about exercise. When feeling low we may know exercise is a good idea but motivating self can be so hard. As the article below suggests accountability can help with exercise. The article suggests a buddy to do exercise with and writing it down as a task to do. I also find booking a class and having to go at a certain time and pay for it even if do not go helps as opposed to aiming to go to gym or swim etc at somepoint as then you just keep putting it off and have hours of trying to guilt yourself into it so an hour in gym becomes something that occupies mind all day. I like 45minute classes or when I play badminton the court sessions are 45minutes. 45minutes is enough time to feel like some something but does not drag.

I also think Fitbits are good to motivate. As they are recording what you are doing they hold you accountable. If you set step targets you literally get a buzz when you achieve them. You can also set them to buzz every hour, which is good at work to remind you to get up from screen. But I think would also be good for a day when doing anything i.e getting dressed is too much and all you feel capable of doing is being g curled up in a ball. You could at least one or two hours force, yourself to get up when buzz you get then get it to buzz again if do 250 steps before end of hour. Bonus if you manage whilst doing steps, to get dressed or have shower or move something back to where it should be. 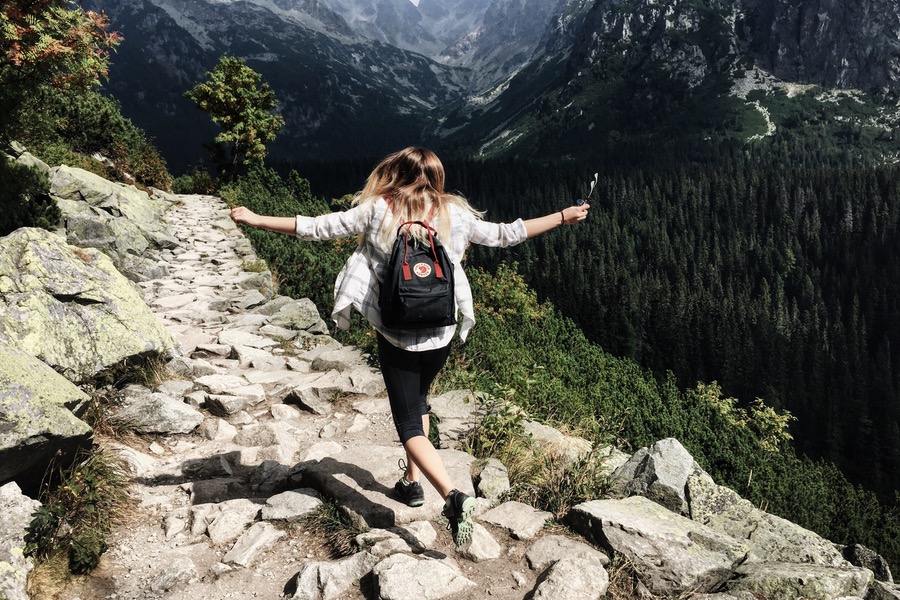 This week’s Guest Post (I plan on publishing one every Sunday, from now on) deals with an issue that is close to my heart. Suffering from depression, one of the recommendations I get most often, both from doctors, fitness experts and even random people, is to include exercise into my routine. The relation between exercise […]

Are we stigmatising by only talking about mental health in terms of those who have problems with mental health?

This article defines mental health as follows:
Mental health is defined as a state of well-being in which every individual realizes his or her own potential, can cope with the normal stresses of life, can work productively and fruitfully, and is able to make a contribution to her or his community.

My Loud Whispers of Hope

Hurray! It is May!

May is Mental Health Awareness Month where we increase awareness of mental illness and mental disease by education and through many open discussions and activities throughout the world.

Even though everyday is mental illness or mental health day, May is a very important month for all of us

It is time to wear your green ribbons or just wear the color green.

Mental health is defined as a state of well-being in which every individual realizes his or her own potential, can cope with the normal stresses of life, can work productively and fruitfully, and is able to make a contribution to her or his community.

This article from the guardian raises stigma to speaking out about miscarriage.

Apparently some young people rely on what they call sleepovers rather than admitting they do not have a home because of the stigma of being homeless.

Today try something positive for mental health like mindfulness or a random act of kindness.