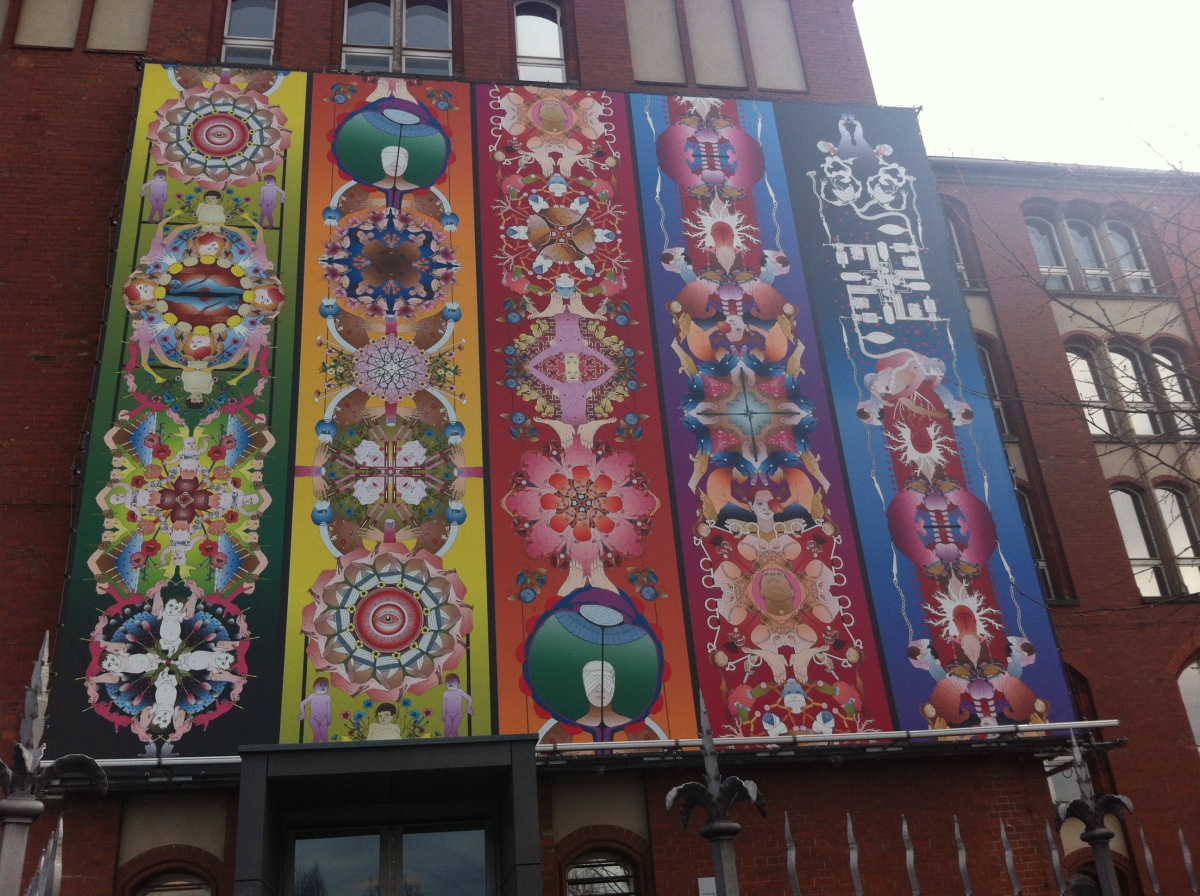 In the 13th century Berlin was a city enclosed by a wall; to separate it from neighboring Colln. By 1730 Berlin had grown beyond the city walls. There were alterations to walls locations and purpose. Walls were used for the collection of taxes and were known Exercise walls. Within the walls were gates (tors in German). An iconic gate, that was part of these walls was the Brandberg gate. When the Berlin wall was erected in 1961,  was obscured behind the wall. Consequently in 1989 when the wall separating East and West Germany was demolished the gate was the backdrop to many media reports. Nowadays crossing the road from the Brandberg gate there is a metal strip that indicates where the wall ran; which shows how close the wall ran to the Brandberg gate.

Following the line of the wall, after 5minutes there is the Holocaust Memorial.

Another day to remember the holocaust and some places dedicated to remembering (Boston, Prague, Austwich, Laxton)

It seems very natural to walk through Brandberg gate from East to West and vice versa and indeed cross where the wall formally ran without even noticing; it would be oppressive if the wall topped with barbed wire was still present. Some parts of the wall have been preserved for prosperity including plain rather ugly concrete sections as a reminder of the oppression but also some have preserved with added artwork. I did not get much chance to view the artwork as at the time it was raining. This blog has captured some of the images on the wall. 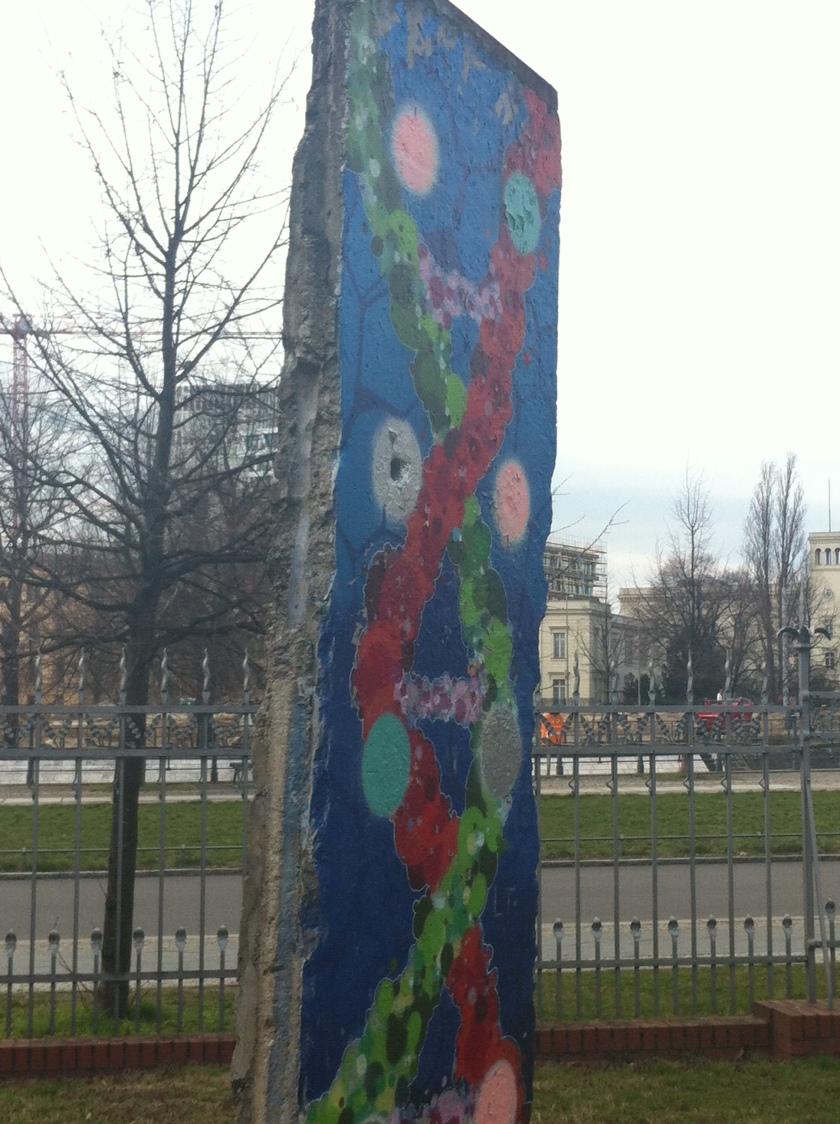 Wonderwall: Someone else’s thoughts on Berlin including mentions of the wall.

I sheltered from the rain in the Checkpoint Charlie museum which documents the attempts made to cross the wall. What I don’t have a clear understanding of having visited this cosmopolitan, vibrant city is what life was life for average people living either side of the wall.