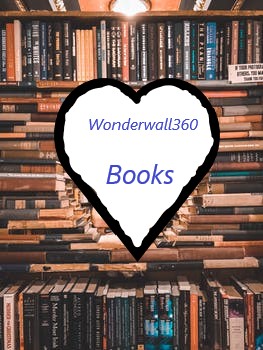 I started reading Captain Correlli’s mandolin as it is on book club list; I recommended it as been on my shelf since I bought it from a charity shop in summer. I was fearing it was not my type of book. It was dragging. Small print. Divided into sections that did not start on a new page. I did not really take beginning in very well so may need to reread a bit. But now I can say it is probably not the type of book for my normal reading sessions in bed as it needs more attention that that. Lucidly as Christmas week I have had time to read during day when more awake. By the end today I was starting to enjoy. Although being careful not to spoil; I’m annoyed at the Captain!

I have been reading The Hunting Party by Lucy Foley, as my bedtime book this week. Then finished it this afternoon as wanted to see how concluded. It is a murder mystery. As well as concealing the murderer it also conceals who the victim was until near the end so that keeps it gripping. I had picked up some clues but, until last moment when killing was narrated it was unclear who murderer and victim were. There is after the reveal a little more of the book, to wrap it up.

This is a text widget. The Text Widget allows you to add text or HTML to your sidebar. You can use a text widget to display text, links, images, HTML, or a combination of these. Edit them in the Widget section of the Customizer.
%d bloggers like this: