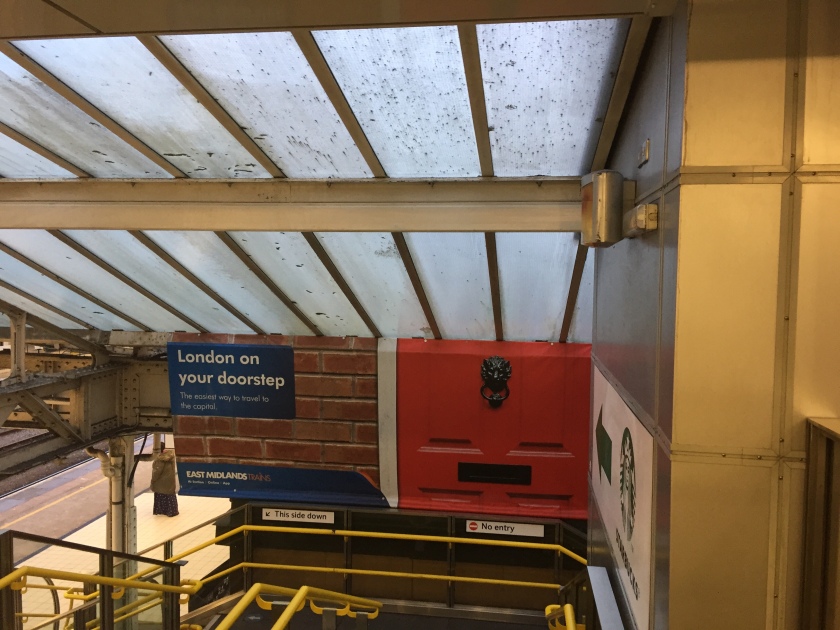 It is possible to get from Sheffield to London in 2 hours on the train, which is fairly convenient. The problem is you can not just spontanously turn up at the station and go ….unless you are carefree with money as it can cost up to £100 or more to buy train tickets. Train tickets are cheaper the further in advance you buy. Also different time trains are different prices; with the trains that stop in more places which therefore take longer, often cheaper.

This morning, I arrived on the platform 8.20am just as the train was pulling in early as departure time was 8.34 am. It is due to arrive in London at 11.14 am so it takes nearly 3 hours. The train back is one that takes two hours so that is good after a long day.

Half an hour of the journey has gone so far. I have painted my nails gold. Eaten wraps with lemon curd in and started flicking through newspaper. The train has stopped at Chesterfield and Alferton. 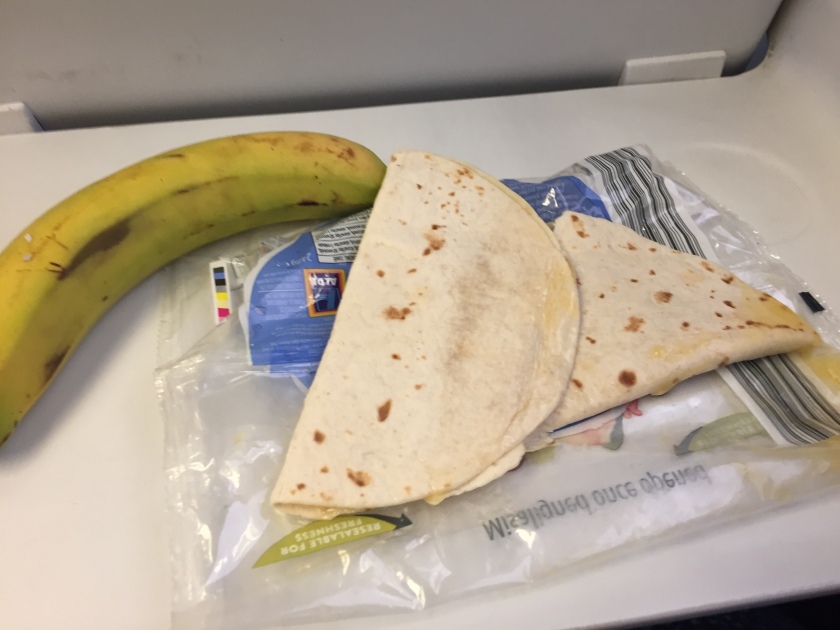 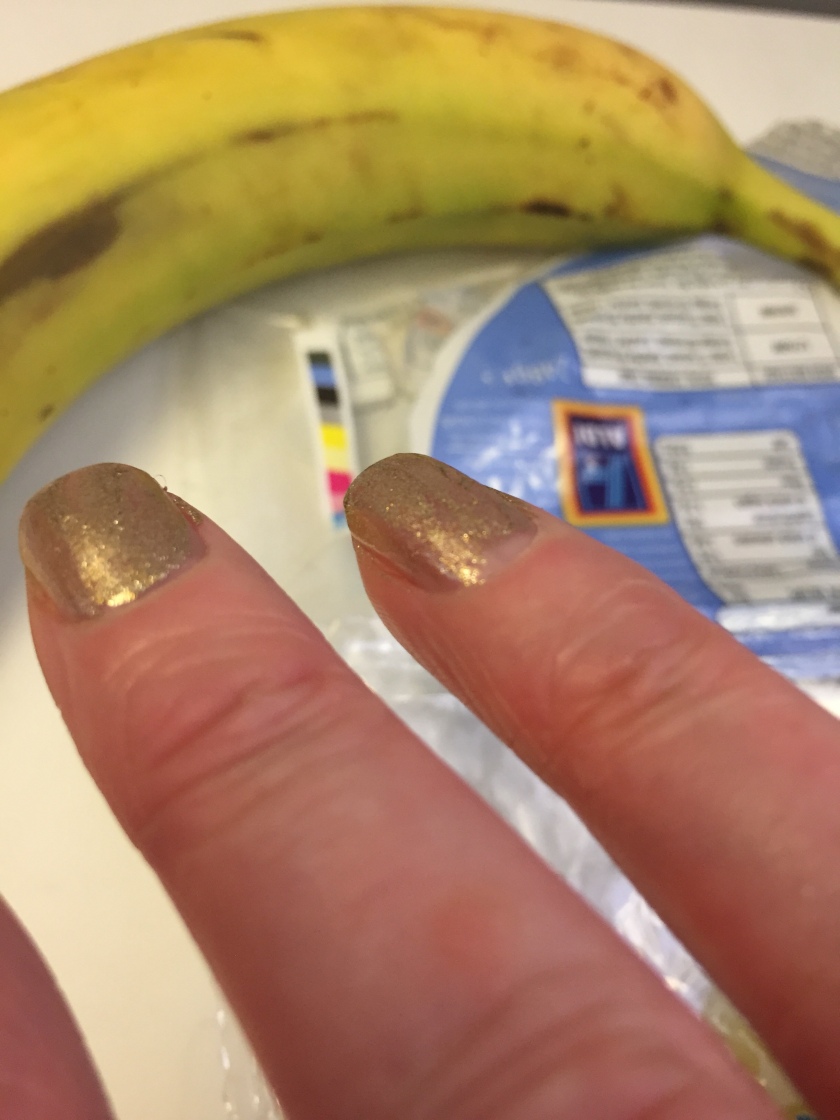 I have a ticket to see Everyone is talking about Jamie later. I also hope to see some of the installations that have been lit in London the last two nights and will be lit tonight and tomorrow as part of the Luminere festival of light. The festival light that has been running since 2009; it has also taken place in London, Derry and Durham.

So many wonders of the world to write about on my blog wall. I'm an Oasis fan hence using wondewall as blog name. View all posts by wonderwall360blog