If you like knights fighting, go see Arther’s tale, if you like Alien 👽 films,  watch next instalment of that. If you want to be put off holidaying in exotic locations watch Snatched; which shows you how holidays go wrong and you end up taken hostage. If you or someone else you are going with,  really want to go to cinema and really do not fancy anything else or have seen everything else; watch Snatched. Go with low expections; I did. Upon viewing it was watchable and not absolutely terrible. Starts with the dilemma of being dumped, just before a paid for holiday to Ecuador and having not got anyone else to go with persuading her Mum. Then there appears to be some holiday romance …before they are kidnapped. 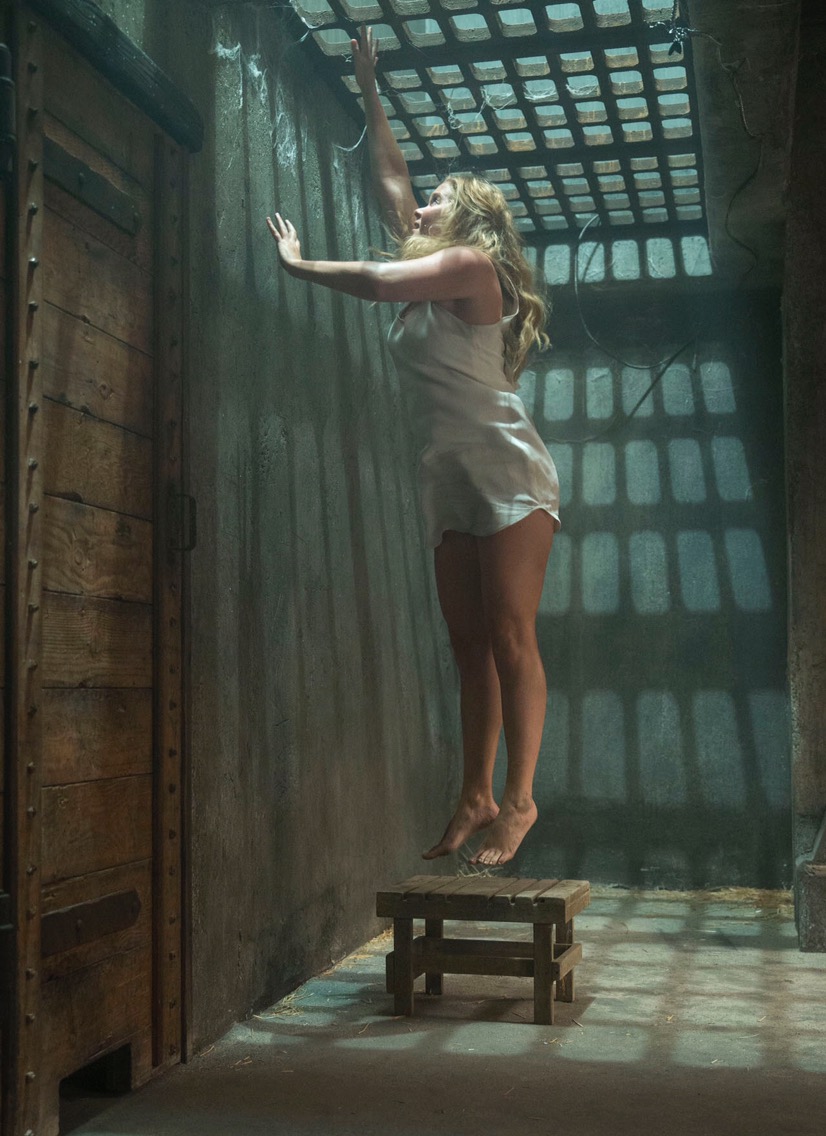 One of those slightly annoying plots where they keep getting caught and escaping; partly due to lack of support from authorities …hence making exotic holidays, less appealing; on top of the kidnappings themselves.It also has some female bonding and shows of female strength, so in some ways a lot in it but; somehow does not quite work. May have worked better if done as a drama due to subject master of kidnapping a and deaths rather than being a comedy.